There is the fact that Arab leaders broadcast messages affirming their will to destroy Israel without really having the means or the means to willingness to do so, and secondly, these hundreds of physicists technicians and retired engineers in the West or put away in Europe and who want to shape ideas and creation in their honor that allowed Israel to develop as soon as 1950s to 1960s of nuclear weapons.
In the 80s a physicist working in the Israeli reactor
Diamona falsified the scenario by exporting with hundreds of shots
and documents attesting the veracity of the nuclear arsenal Isreline, Vanunu, discreetly apprehended and then repatriated to Israel had spent many years in prison. Curiously, there was also talk of a murdered Moroccan engineer in England by mistake or programmed crime.
Finally, the lack of seriousness among the Arab leaders and their mistrust bitter brothers did that the civilized world participated with eagerness to put the arsenal of Israeli weapons of extermination and the industry of military technology.
Israel today manufactures and sells destructive military gear
the most sophisticated and expensive drones in the world.
As a reminder, it is France that provided nuclear technology to Israel as well as the Diamona complex.
Former US President Jimmy Carter felt that Israel possessed
at least 150 atomic weapons in 2008 nuclear reactor of diamona 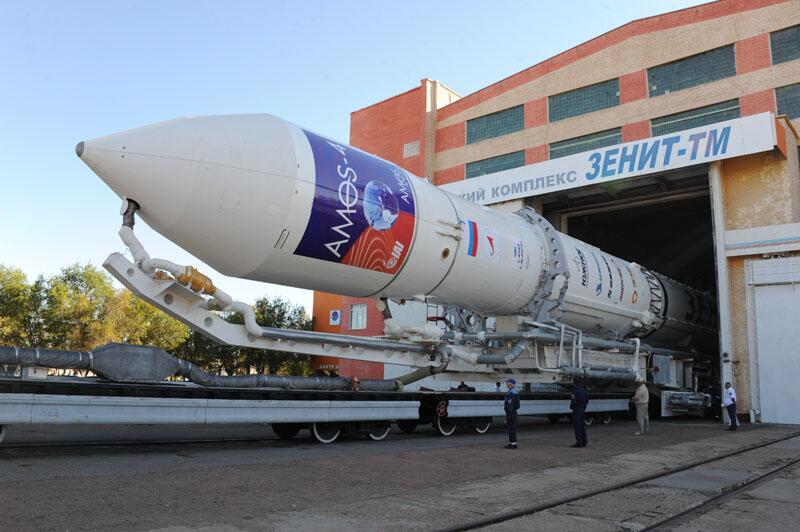 This website uses cookies to improve your experience. We'll assume you're ok with this, but you can opt-out if you wish. [Mimouni Abdelmalek]

Any cookies that may not be particularly necessary for the website to function and is used specifically to collect user personal data via analytics, ads, other embedded contents are termed as non-necessary cookies. It is mandatory to procure user consent prior to running these cookies on your website.